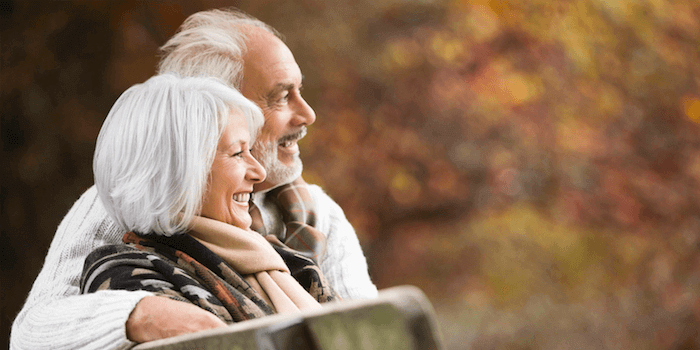 Mood disorders are a group of mental illnesses that affect people of all ages. However, various life changes such as chronic illness, chronic pain, injuries, increasing dependence on others, and the death of an aged or ailing spouse are more commonly experienced by older adults than younger individuals. Understandably, these experiences can lead to sadness, grief, anger, and sometimes depression.

By the end of this article, you will have a better understanding of the different types of depressive disorders and the various long-term care options for older adults with this type of mental illness.

Mood disorders, also referred to as affective disorders, are a category of mental health disorders that describe all types of depression and bipolar disorders. According to Johns Hopkins Medicine, the most common mood disorders include:

An individual living with a mood disorder may experience a wide variety of both emotional and physical symptoms, depending on the type of mood disorder they have and their personality.

Other health conditions and factors such as an older adult’s unique living situation, other mental illnesses (like anxiety disorders), life stressors, personal supports, and financial resources will also have a significant effect on the type and severity of emotional symptoms that one experiences with a mood disorder. The presence of dementia, like Alzheimer's disease or another form of dementia, can worsen depression symptoms and complicate dementia diagnoses.

Some common symptoms of depression include:

Manic or hypomanic episodes are often accompanied by symptoms such as:

The care needs of an older adult with a mood disorder vary greatly depending on the type of mood disorder that a person has and the severity of their symptoms.

Treatment options for mood disorders usually include various mood-stabilizing and antidepressant medications. These medications are often used in conjunction with various forms of psychotherapy and counseling to help a person work through personal difficulties and manage the disorder as best as possible.

It is important to note that other chronic health conditions and failing health can also make a mood disorder more complex to recognize and treat in older adults. An elderly individual may not be able to tolerate the various psychotropic medications used to treat a mood disorder due to the medication’s potent effects and the aging body’s weaker systems. In addition, some medications used to treat mood disorders are not recommended for use in older adults due to serious side effects and health hazards that they pose for older people.

Older adults with mood disorders can usually function quite well in their own home once their disorder has been properly diagnosed and the appropriate treatment started. However, there may be times when a senior with a mood disorder requires admission to an inpatient mental health facility for further assessment and treatment.

You might consider inpatient mental health assessment and treatment if:

Depending on the mood disorder, there may be a number of different effects on both a senior’s life. Depressive symptoms may be quite mild and not even recognized initially, even by the person who has the symptoms. In others, late-life depression symptoms may be quite severe and debilitating causing significant emotional distress for the patients.

Severe depressive symptoms may also result in strained relationships. Seniors who are no longer working can experience financial instability as a result of a mood disorder. Spending sprees and neglecting benefit program renewal or verification requirements along with unpaid bills can quickly create large financial issues.

Manic symptoms can be equally disruptive to an individual‘s family and financial stability. Large impulse purchases or shopping sprees during a period of euphoria may result in an elderly person accumulating a large amount of debt in a very short period of time that they cannot repay.

Seniors may also have difficulty concentrating on a task or have difficulty participating in discussions due to symptoms such as restlessness, impulsiveness, and flight of ideas.

In addition, some elderly patients with bipolar symptoms demonstrate uncharacteristic and inappropriate sexual behavior during periods of mania which may jeopardize relationships.

Not surprisingly, a person often experiences feelings of guilt and remorse for their behavior when a manic phase passes. The manic phase is often quickly replaced with the depressive phase of a bipolar disorder and the individual’s depressive symptoms may be more severe as a result of choices and behavior they displayed when they were manic. Without treatment, this defeating cycle continues.

Spouses, children, and other family members may become anxious when the individual’s mood and behavior are unpredictable. If the senior with a mood disorder their income or accumulates debt during manic episodes, this may put a significant financial strain on other family members. Family members may experience a range of emotions including uncertainty, anxiety, fear, anger, guilt, embarrassment, and hopelessness.

Social isolation of family members and friends may also occur because they are hesitant to plan social engagements with the elderly individual who is depressed or manic. This problem is made even worse for seniors with symptoms of depression because they do not usually have the energy to engage in social interaction which in turn puts them at risk of becoming even more socially isolated.

In addition, depressive and manic symptoms characteristic of many mood disorders often alienate a person from their friends and personal supports leading to a breakdown of these relationships over time as the disorder continues.

As noted earlier, mood disorders that result in depression and manic symptoms may result in an individual being unable to meet their responsibilities. If an individual is prone to impulse spending during manic phases of a bipolar disorder, this can also result in a large financial burden.

A number of different programs exist that provide financial benefits to seniors, disabled individuals, and those who are blind. However, individuals must meet specific criteria in order to qualify for these programs such as meeting a specific age requirement or having little to no income.

If an older adult with a mood disorder is having difficulty paying for housing, medications, or other treatment related to their mood disorder, the following programs may be able to provide some financial assistance:

In addition to federal and state healthcare programs, an older adult with a mood disorder may be able to receive financial aid through private or employer health insurance plans.

An older adult with a diagnosed mood disorder may want to consider having a number of different legal documents prepared while they are well and have the capacity to do so. Capacity refers to one’s ability to make decisions about treatment options including medications and other interventions as well as what may happen if they do not receive treatment.

With power of attorney (POA), the individual preparing the document (known as the “principal”) appoints another person (known as the “agent”) to make decisions on their behalf when they become unable to do so.

In order to ensure that an elderly person is able to continue making their own decisions as long as they are able, a clause should be included in the POA identifying that the POA only becomes effective when the person does not have the capacity to make their own decisions. It should also be noted in the POA that capacity or lack thereof must be determined by a psychiatrist, psychologist, or doctor who is treating the individual with the mood disorder.

A mental health power of attorney is a very specific type of power of attorney document. In this document, the individual identifies an agent who will make treatment decisions on their behalf when they cannot do so. Elderly adults may also want to grant other powers to their agent when they become ill and lack capacity such as decisions about admission to treatment facilities, types of treatments and medications they do and do not want to receive, etc.

Depending on the legal requirements in one’s state, elderly adults may also need to prepare a financial power of attorney document if they want to appoint an individual to make financial decisions and pay bills for them if they become ill and lack the capacity to do so.

A psychiatric advance directive (PAD) is a legal document in which a person identifies their preferences and wishes regarding mental health treatment in the event that they become ill and lack the capacity to make treatment decisions. In many states, a PAD document also allows an individual to appoint a health proxy to interpret the PAD if necessary when treatment decisions are being made.

Hospitalization of an individual is necessary when the person has attempted suicide or has serious suicidal ideation or plan for doing so. Such suicidal intentions must be carefully and fully assessed during an initial meeting with the client. The individual must be in imminent danger of harming themselves or someone else.

Daily functioning will likely be negatively affected by the presence of severe major depression. Most individuals who suffer from major depression, however, are usually only mildly suicidal and most also often lack the energy or will (at least initially) to carry out any suicidal plan.

Care must be taken with regard to any hospitalization procedure. When possible, the patient’s consent and full understanding should first be obtained and the person encouraged to seek admission themselves. Hospitalization is usually relatively short until the individual becomes fully stabilized and the therapeutic effects of an appropriate antidepressant medication can occur which is usually within 3 to 4 weeks. A partial hospitalization program may also be considered when appropriate.

Seniors and their families often need ongoing support to help cope with the challenges of mental illness. Support groups are often available in-person and online for people with mood disorders and family members. The following groups offer support and information to individuals with various mood disorders as well as families:

Proximity of care is very important when considering options

Research care options that are nearby when thinking about the next step for your loved ones.

Leona J. Werezak RN, BSN, MN is a registered nurse and adjunct nursing professor. She has 24 years experience working in a variety of healthcare settings including such remote locations as the Arctic Circle. Her research in early stage dementia was published in the Canadian Journal of Nursing Research and re-published in their 40th anniversary issue which showcased exceptional research published since the journal began. Her work in dementia care has also been published in the Journal of Gerontological Nursing. She currently teaches surgical nursing care on a thoracic/vascular unit to baccalaureate nursing students. Her clinical work with nursing students involves extensive work with older adults who have multiple chronic health conditions. 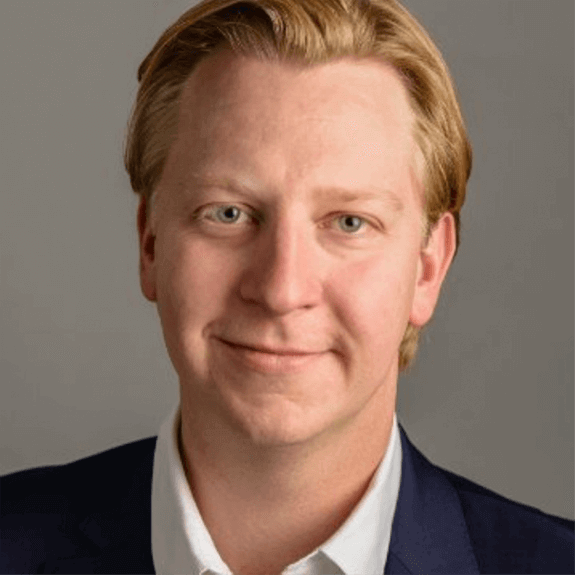