How to Apply for Medicaid in North Dakota

Individuals in North Dakota can keep $3,000 when they apply to Medicaid for long-term care.  If they are over this amount, they must spend down on care.  It’s important to note that individuals are not allowed to give gifts of any amount for a period of 5 years (60 months) before applying for Medicaid.  If an individual’s assets are more than $3,000, they should learn about Medicaid Planning strategies.  This asset limit only applies to assets that are considered countable.  Countable assets include; savings accounts, checking accounts, retirement accounts and a second home.  If you have multiple assets and are looking to access Medicaid, it may make sense to speak with a Medicaid Planner or Elder Law attorney in North Dakota.

Unfortunately, a Miller Trust, also known as a Qualified Income Trust, is unavailable to residents of North Dakota.  If an individual is married, the spouse’s income does not typically count towards the income cap, but it is important to maximize income protection via the Monthly Needs Allowance rules.  The maximum amount of income the Medicaid office allows a community spouse to keep in North Dakota is $6,000.  All of an individual’s monthly income must go towards their cost of care, which can include medical bills, prescriptions and other health care costs.  $65 can be set aside for the personal needs allowance.  The income limits are based on a percentage of the Supplemental Security Income defined by the Social Security Administration’s Federal Poverty Levels (FPL) and change annually.

If a gift of any amount is given in North Dakota during a period of 5 years before applying to Medicaid, a penalty period will be initiated. This penalty period in North Dakota is called a look-back period, which can make an individual not eligible for Medicaid.   Medicaid will not pay for care until the penalty period is over.  The penalty is calculated by taking the total amount of any gifts given and dividing it by $7,595, which creates a several-month period before Medicaid coverage begins.

The average cost of Nursing home care (private room) in North Dakota is $12,587, so penalties can become very costly for a family that has not planned appropriately for Medicaid. 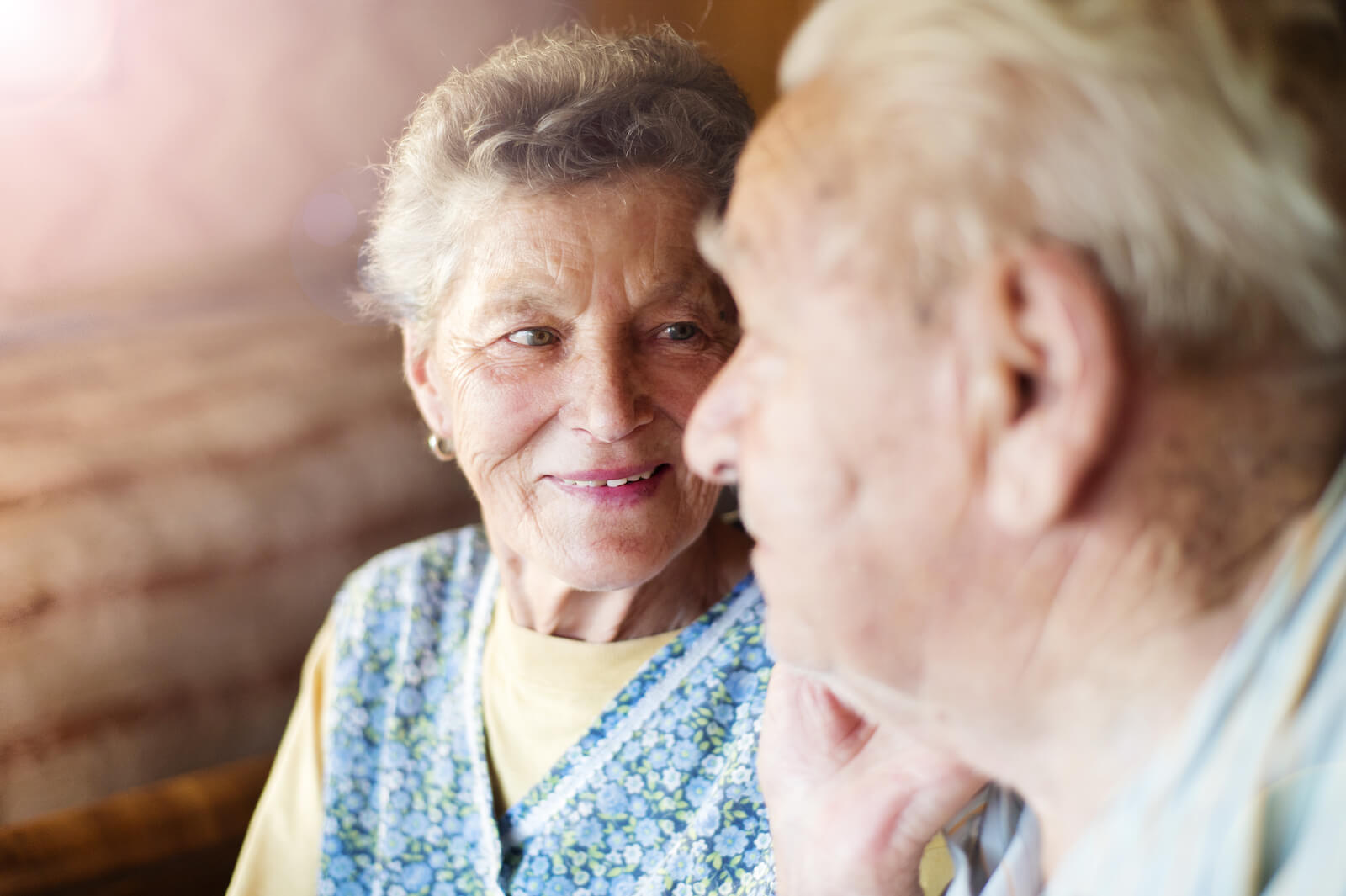 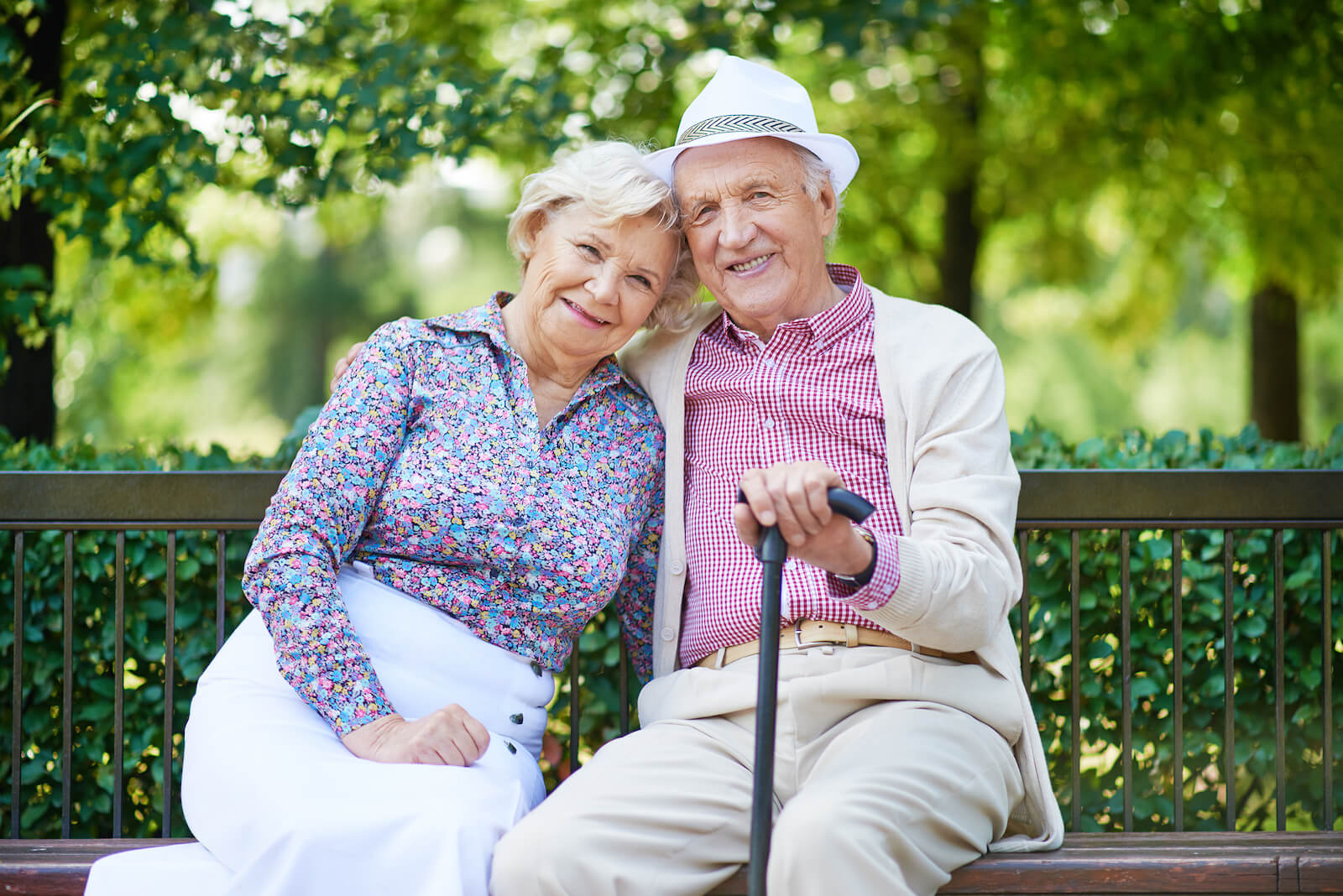 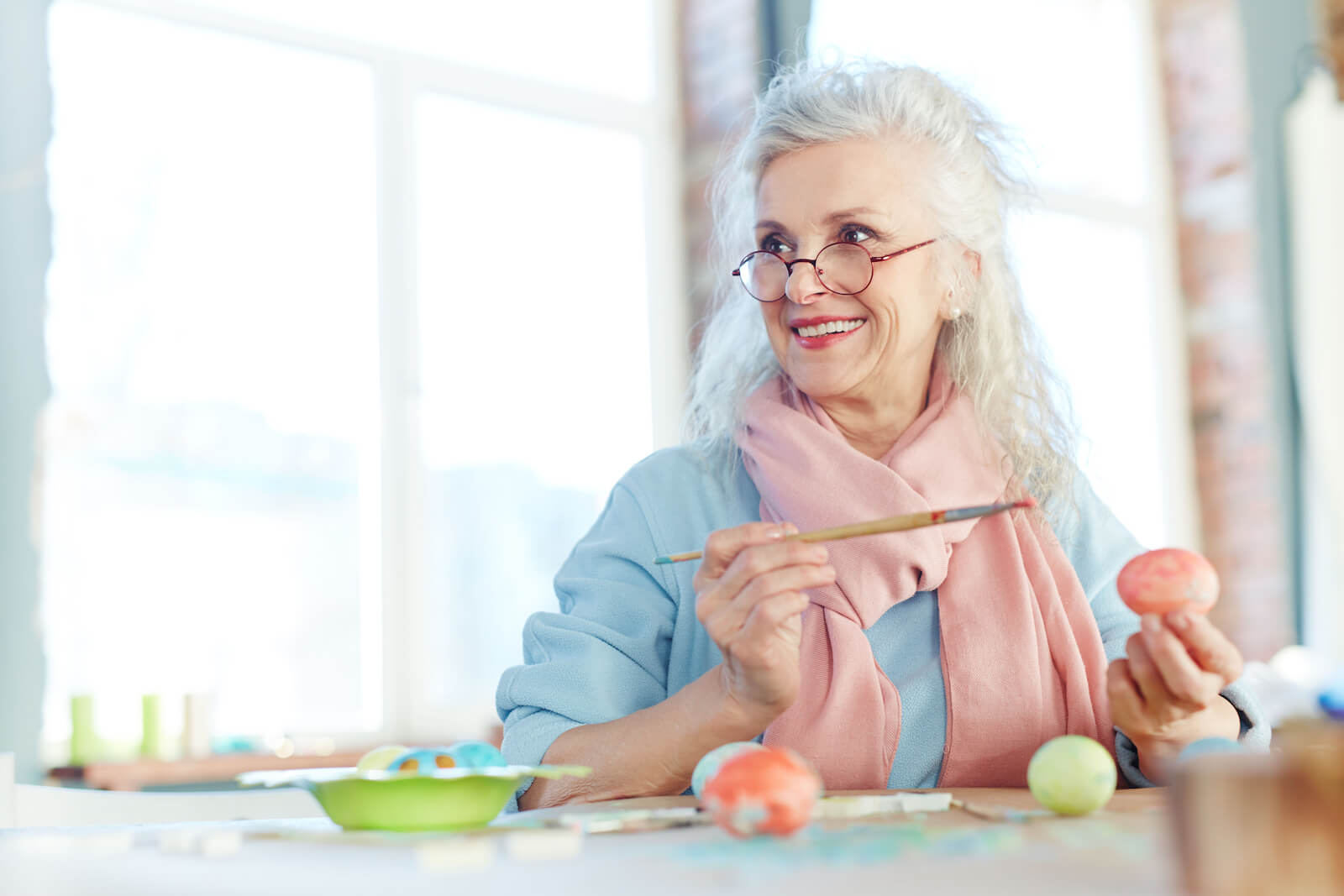 220954
We use cookies to ensure that we give you the best experience on our website. If you continue to use this site we will assume that you are happy with it.Ok