Dementia is a state of mental decline that many different conditions can cause. Alzheimer’s disease is a specific disorder that causes dementia. Many people with Alzheimer’s experience dementia, but not all people with dementia have Alzheimer’s.

What are the symptoms of dementia and Alzheimer’s disease?

Patients with dementia have different symptoms based on the cause of their dementia and the severity of the condition. Memory loss and difficulty thinking are key symptoms of dementia.

People with dementia often experience changes in behavior and moods that can seem erratic or uncharacteristic. Behavior changes are often the first symptoms that patients’ loved ones notice. People with dementia may act impulsively or inappropriately. Changes like this sometimes put patients and others at risk.

Dementia interferes with daily life, requiring outside care from loved ones and medical professionals. As dementia worsens, patients lose the ability to communicate with others. Eventually, they may become completely unaware of their surroundings.

Alzheimer’s symptoms are wide-ranging and include dementia. People with Alzheimer’s may misplace things or forget plans in the early stages. Learning and remembering new things becomes more challenging. These symptoms are called mild cognitive impairment (MCI). Many people also experience new anxiety and depression that develops later in life.

In the middle stages of the disease, cognitive impairments worsen. After a certain point, the symptoms of dementia emerge. People may forget things or have problems holding conversations. They may forget where they are and have severe difficulties with daily life.

In the late stages of the disease, people lose the ability to care for themselves. Patients are unaware of their surroundings and whom they are talking to, except in brief instances. Next, they start losing motor function, eventually including how to swallow. This can lead to choking and death.

What causes other kinds of dementia?

The brain has a complex system of blood vessels to keep brain tissue alive and healthy. Natural aging or conditions like strokes can weaken the vessels. Blood vessel damage reduces circulation to the brain. This drop in blood flow damages brain function, eventually causing vascular dementia. Vascular dementia is the second leading cause of dementia after Alzheimer’s disease.

In addition, people with Parkinson’s often have mood changes and difficulties controlling their voices. Dementia occurs much later in the disease, generally, after a person already requires help with their activities of daily living.

Lewy body dementia is also caused by a-syn building up in the brain. Unlike Parkinson’s disease, these start in an area called the cortex. This brain area is where thoughts, memories, and more occur. Cortex damage causes memory loss, brain fog, and behavior changes. As a result, Lewy body dementia begins with confusion and memory loss, not motor control issues.

Who is affected by dementia and Alzheimer’s disease?

Over 55 million people have dementia worldwide, with 6 million from the US alone. Around 70% of dementia comes from Alzheimer’s disease. The vast majority of these people are 65 years or older. Women are twice as likely to develop Alzheimer’s than men. A 2021 study examined the effect of social determinants on the risk level for dementia and Alzheimer’s disease and found that people of color are disproportionately more affected than white people.

What Are the Risk Factors for Alzheimer’s and Dementia?

Age is the most significant risk factor for dementia and Alzheimer’s disease. Alzheimer’s disease is commonly tied to genetics, but many people with Alzheimer’s have no family history. Other health conditions like hypertension and diabetes increase dementia risk. Finally, diet and lifestyle also play an outsized role in the conditions. 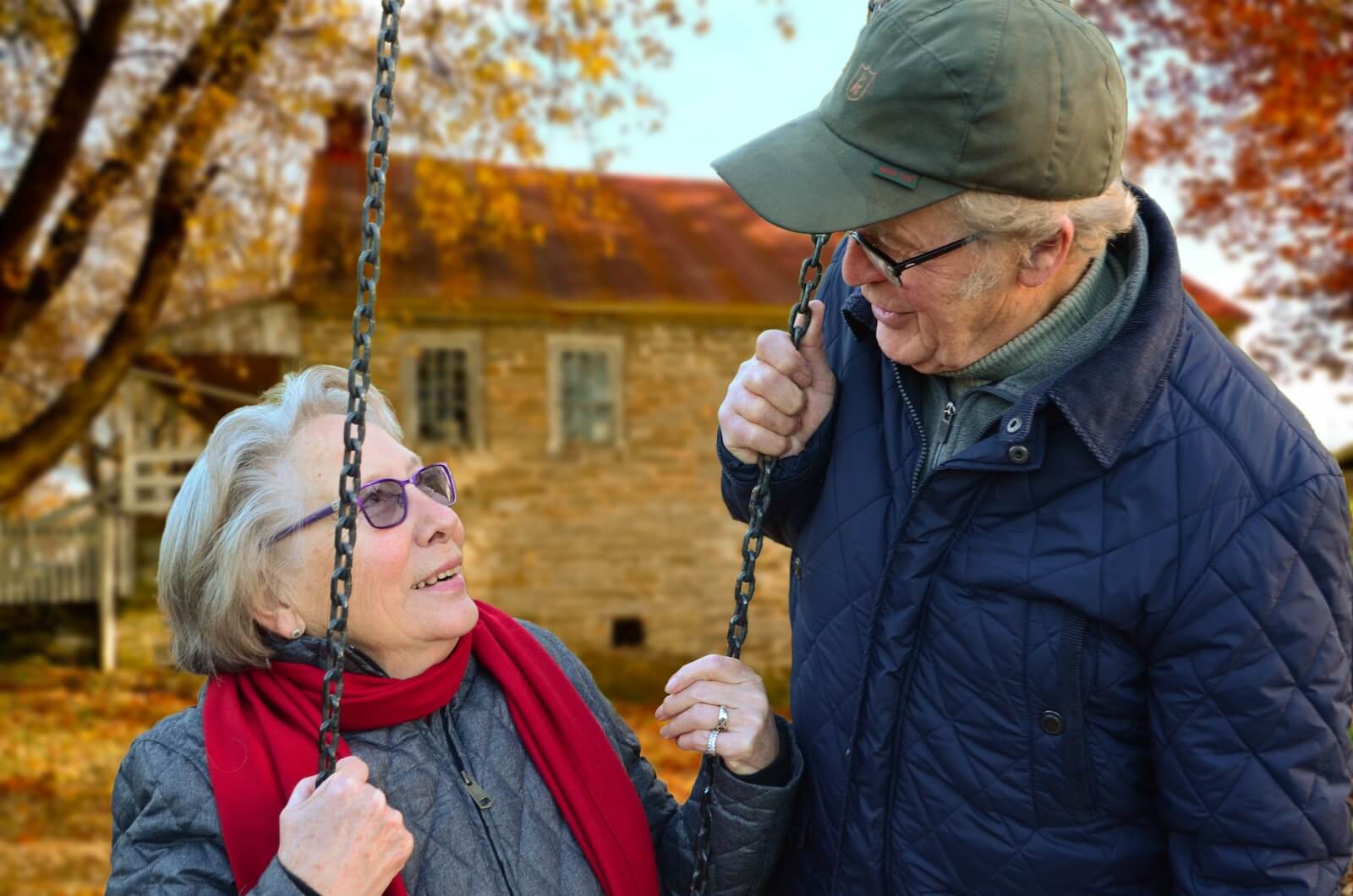 401(k) retirement accounts are a powerful saving tool that can help fund your life in retirement, including the funding of senior care costs. A 401k plan is an employer-sponsored retirement…

Can You Get Paid to Care for Your Parent?

Caring for an older adult loved one can be challenging, especially for those who have to work or care for their children. It can also be financially taxing, as the…

Life insurance is a type of insurance that pays a predetermined amount of money to a person’s heirs once the policyholder passes away. There are different types of life insurance…